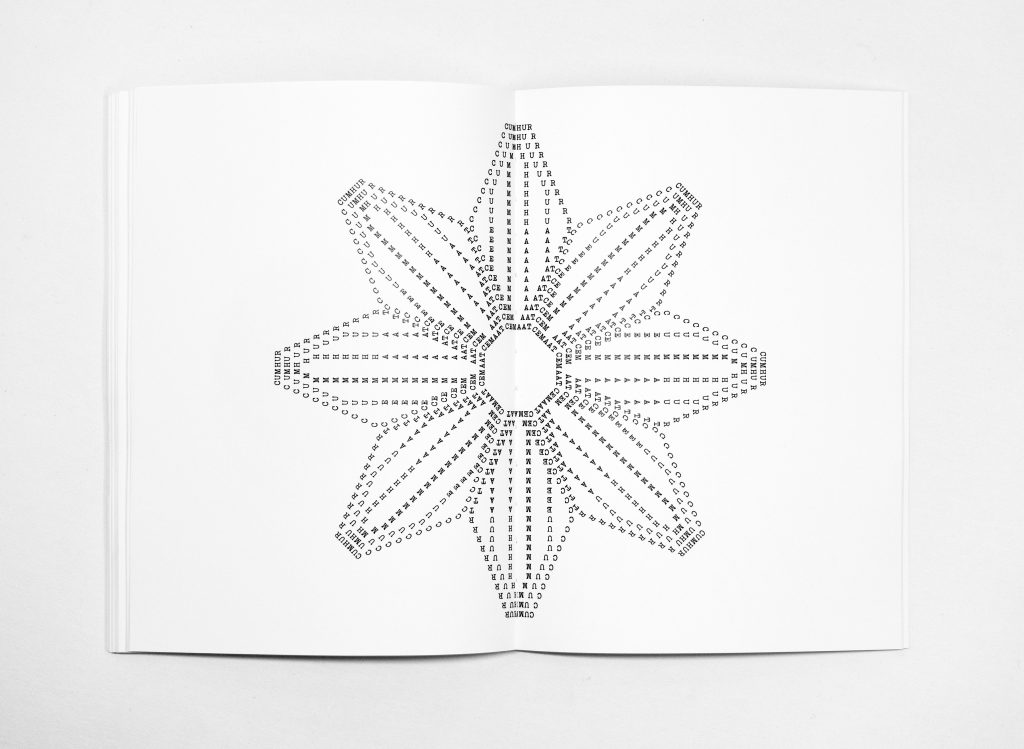 This book, compiled for the 90th birthday of pioneer poet Ruth Wolf-Rehfeldt, is a collection of 30 variations on her poems, mostly written between 1998 and 1999 using a Remington Rand typewriter.

Deme is an archaic word that was once introduced as a substitute for the word poetry, but it did not catch on, according to word-collection (derleme) dictionaries. It stands for one of the verse types of folk poetry and Sufi poetry, poems sung with the bağlama during cem. Additionally, word-collection dictionaries include other meanings such as word, phrase, subject, ballad, elegy, lament, stuttering (in the Bolvadin dialect), mute and pulse (in the Ermenek dialect). An interjection denoting incredulity or surprise… It also takes such forms as demece and dimece. Philosophers once used the word “deme” for the word “concept” to promote the purification of Turkish language during the Reform period. 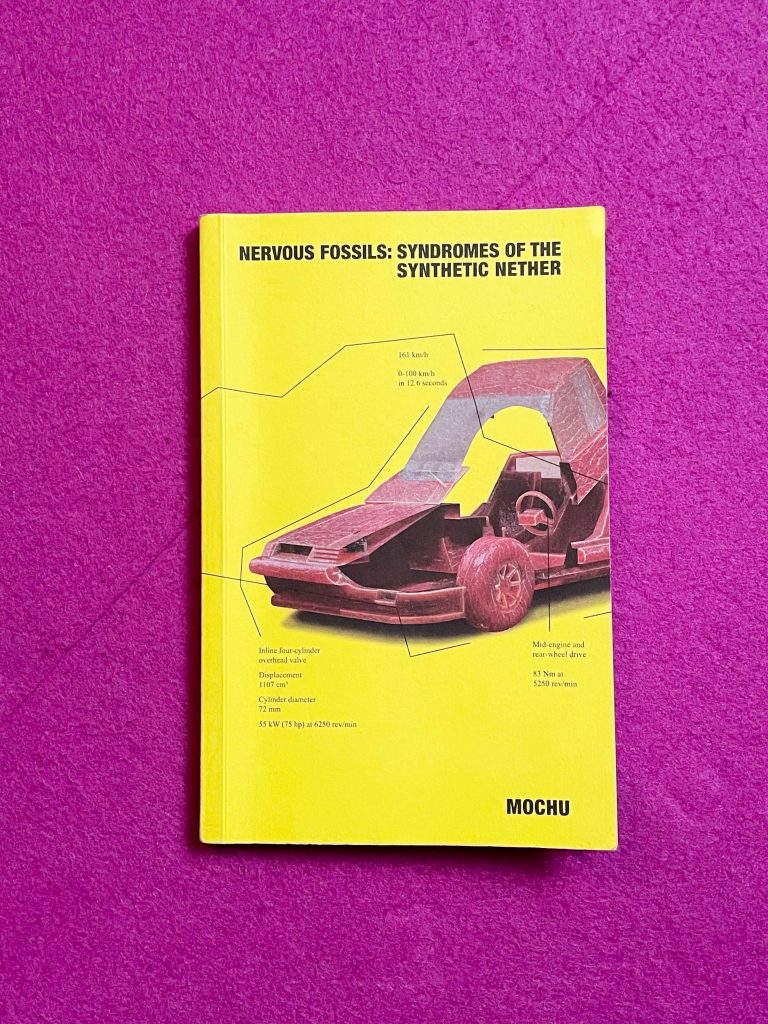 BAS will host the Istanbul launch of “Nervous Fossils: Syndromes of the Synthetic Nether,” written by Mochu and co-published by Reliable Copy and Kiran Nadar Museum of Art in 2022. The event will start with Mochu reading a section from the book, and continue with a conversation with Emre Hüner.

The event will be held in English and registration is not required to participate. The talk will be recorded in audio. 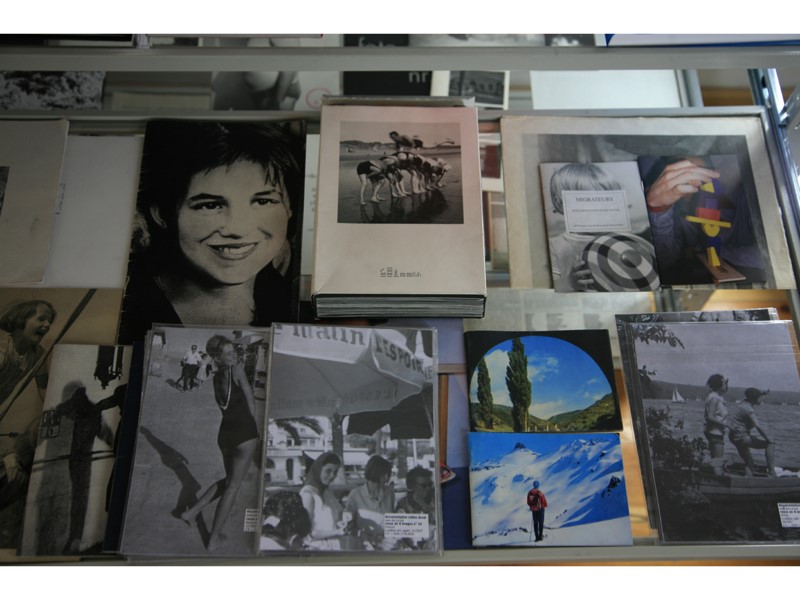 We are currently working on the BAS Artists’ Book Collection. 🖨️ 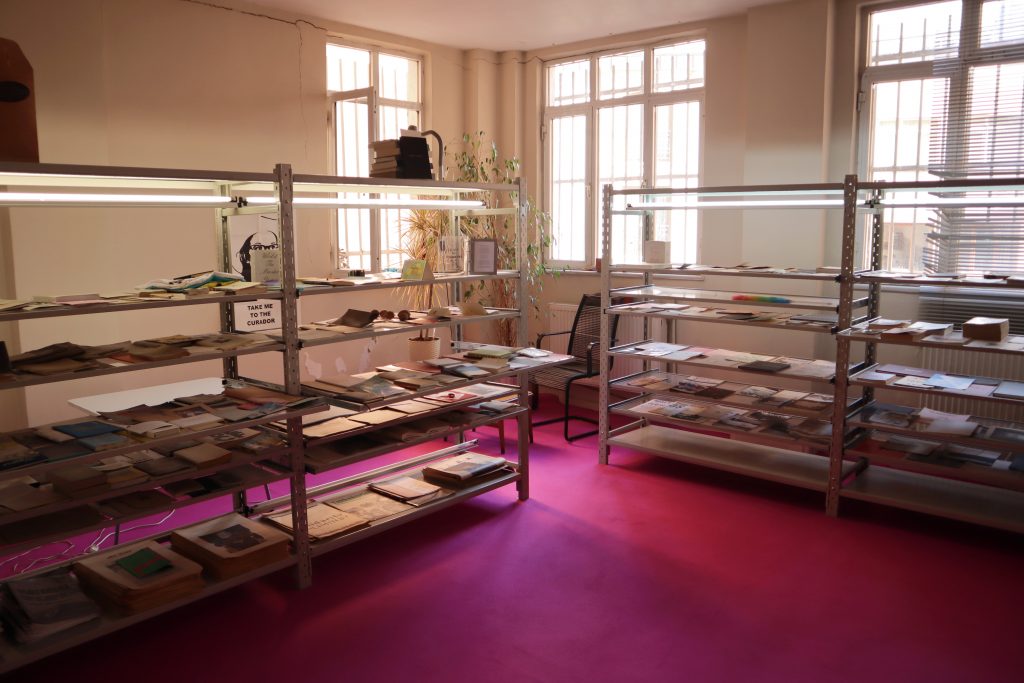 Initiated by Banu Cennetoğlu in 2006, BAS is an artist(s)-run non profit space in Istanbul, dedicated to the collection, exhibition, production and distribution of artists’ publications and printed matter. The BAS collection consists of +1,000 artist’s books, periodicals, and other printed matter by artists and artist collectives. Following Yasemin Nur and Seçil Yersel’s collaborative presence between 2016-2019, BAS is currently run by Aslı Özdoyuran and Marina Papazyan.

BAS is now open to visitors on Fridays and Saturdays between 1-6 pm, or by appointment. You can schedule your visit by contacting us at [email protected].